management
+7
When placing an order please inform the manager that you've learned the information on Allbiz! Thank you that you buy on Allbiz! 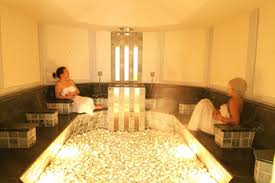 
At various people of the world it is possible to find the unique traditions in construction of baths and in use them.

According to the description of the Ancient Greek historian Herodotus, a bath of Scythian tribes reminded yurtas. The established poles connected by the top ends obliquely fitted from above felt. In the middle put a copper with broth of herbs and threw the heated stones which heated previously outside on a fire into it. At the same time the wet vapor saturated with phytoncides which made bactericidal impact on the internal atmosphere of the room was formed. It is known that Scythians had a practice of use of the bark of trees which is previously softened by means of stones for clarification of integuments. Similar practice of hygienic procedures allowed to support health and purity of skin during long nomadic transitions. At the same time the collapsible design of their marching baths gave an opportunity to transport these baths with itself in vehicles and if necessary for a short time to establish them during the parking. The marching bath of the ancient Scythian and Sarmatian tribes wandering on northern coast of the Black Sea is considered the progenitress of modern mobile baths on the basis of frame and awning designs.

The dry (sukhovozdushny) sauna is not a traditional Finnish sauna (bath) which it would be possible to call the Finnish sauna with historical roots. This phenomenon arose relatively recently with emergence an elektrokamenok where heating of a stone bookmark happens under the influence of electric TENOV. The Sukhovozdushny sauna is the commercial product directed to saving of time at implementation of bathing procedure. As well as infrared cabins, electric saunas give to the user an opportunity to quickly warm up the room without application of sources of a flame for which the flue and the appropriate fire prevention of its installation is necessary that is not always feasible in city multystoried structures. Electric sukhovozdushny saunas are convenient that they can be mounted practically in any room where there is a necessary electric network. It allowed to become a dry electric sauna a successful commercial product. There was a set of firms which in a large number produce combined cabins for such saunas complete with elektrokamenka serially. But their shortcoming consists in need to provide compulsory air exchange of the room of a sweating room.

In the Roman bath (term) there were several rooms: at first the person got to the prebathing room which was called "аподериум", this room served for an undressing. Further the person went to the following "warm room" which Romans called "тепидариум", after which followed hot and pair rooms, in which temperature reached 85 °C — "калидриум" and "лакониум". After a steam room the okhlazhdayushche-aromatic room "лавариум" followed. In the Roman bath there was a library, sports grounds, massage offices.

Baths and saunas were widely adopted as the vacation spot at first in Russia, and then and in Europe, in a complex with pools and gyms or as the independent enterprises. The sukhovozdushny sauna and a steam room usually are a part of a modern bath (sometimes a little with different conditions), a jacuzzi, a cold bathtub, it is frequent also a sunbed and so forth.

In Europe (in the Scandinavian and German-speaking countries) the tradition remains to take a steam bath in public baths to men and women — including children — together, and completely without clothes (usually separate days or time only for women and only for men are also allocated). Historically baths were the most sacred places after church, and are not connected with sex and sexuality. 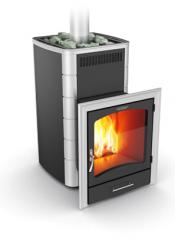 Kamenka for saunas, the Guelder-rose, Drovyannaya the bathing furnace a premium class fireplace the Coal furnace for a bath and saunas, the Equipment for saunas, Baths, saunas and their accessories, Reasonable prices
In stock
165000 KZT

Door for baths and saunas of ALDO Cruise (Opaque)
In stock 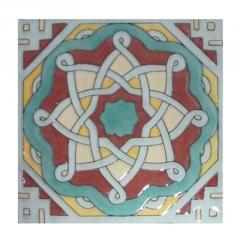 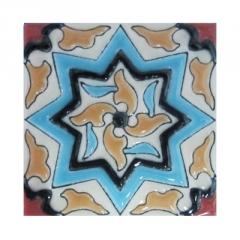 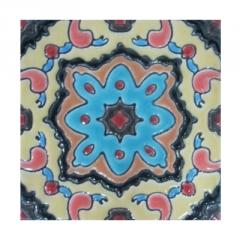 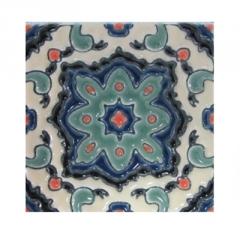 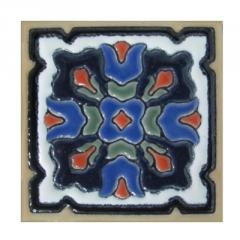 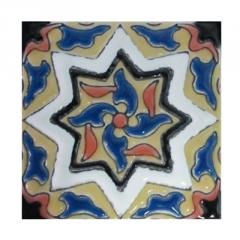 Turkish hamam baths in other languages